Campus Performer of the Year to Perform in Leedy Theater Sept. 24 at 9 p.m. 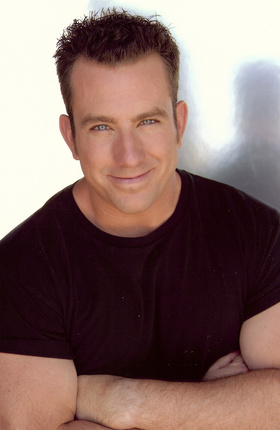 ANNVILLE, PA (09/07/2010)(readMedia)-- Jamie Lissow, a Campus Activities Magazine Campus Performer of the Year, is bringing his stand-up comedy routine to Lebanon Valley College. He will perform in Leedy Theater of the Mund College Center on Friday, Sept. 24 at 9 p.m. as part of LVC's Comedy Series, which is free and open to the public.

Lissow is a native of Rochester, NY. He graduated from Fredonia State, but abandoned his plan of becoming a lawyer in order to become a comedian. He was a finalist on both Last Comic Standing II and Star Search and has headlined at more than 500 colleges, comedy clubs, and theaters. Lissow claims his skills are juggling, jumping rope, motorcycling, and pretending to listen.

He has made appearances on "The Tonight Show with Jay Leno" and "The Late Late Show with Craig Kilborn," and currently hosts a radio show in Rochester. Lissow has been called "The best writer since Seinfeld," and "Adam Sandler without the guitar."