Michael Hill of Washington, D.C., named to St. Bonaventure Board of Trustees 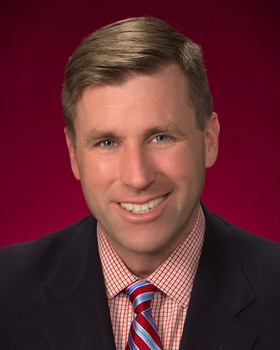 ST. BONAVENTURE, NY (02/10/2014)(readMedia)-- St. Bonaventure University has welcomed Michael Hill of Washington, D.C., to its Board of Trustees for a three-year term. Hill is among six new members appointed in recent months.