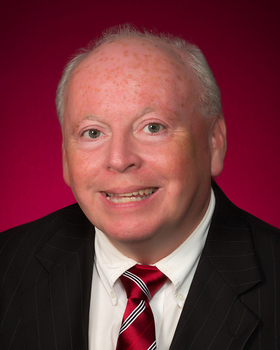 ST. BONAVENTURE, NY (02/10/2014)(readMedia)-- St. Bonaventure University has welcomed Robert P. Kane of Morris Plains, N.J., to its Board of Trustees for a two-year term. Kane is among six new members appointed in recent months.

Prior to founding Training Unlimited in 1999, Kane built a successful career within the financial services industry. During his tenure with Merrill Lynch, he held key roles including Vice President of Organizational Development and Quality Manager, where he managed the marketing and implementation of organizational and cultural changes to 2,800 employees across 700 branch offices. Additionally, he was the Administrative Services Manager for the internal training group with responsibilities for managing administrative, communications, human resources, facilities, and technology functions across multiple sites.