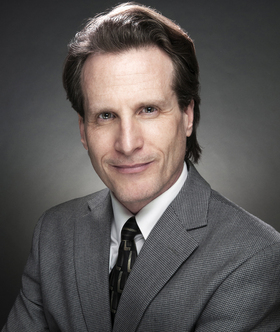 ALBANY, NY (04/10/2013)(readMedia)-- Albany, NY – Guy A. Lodico, director of technology for the Plainview-Old Bethpage Central School District, has been selected as the recipient for the 2013 Leadership and Support Award by the School Administrators Association of New York State (SAANYS).

The SAANYS Leadership and Support Award was established to recognize the outstanding leadership efforts of those members whose responsibilities require leadership through support services to educators and students across and between buildings and districts.

Lodico has served in the field of education for 24 years, 15 as an administrator and 12 in his present position. In this position, he faces the challenge of rebuilding the district's technology infrastructure and support model. In addition, Lodico has served as president and executive board member of the New York State Association for Computers and Technologies in Education (NYSCATE). According to Lodico, passion for cultivating the critical "triangle of success" between educators, students, and parents and community members keeps him focused on his bottom line – "how technology affects the life, education, and health and safety of children."

Lodico will be recognized for his achievements at the SAANYS annual awards ceremony on May 10, 2013 at the Century House in Latham, New York.

SAANYS represents nearly 7,200 school administrators, supervisors, and coordinators. As a professional association, SAANYS is committed to providing direction, service, and support to the membership in their efforts to improve the quality of education and leadership in New York State schools. SAANYS is affiliated with the National Association of Elementary School Principals (NAESP) and the National Association of Secondary School Principals (NASSP).