Bogus Claims a Byproduct of Storms Irene and Lee 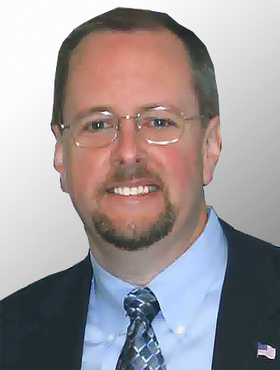 "Most consumers are honest and forthright, but some are exploiting the confusion of these natural catastrophes to illegally try and line their pockets with insurance money," says John Sargent, chairman of NYAAIF.

Insurers are paying honest claims as quickly as possible, including sending field teams to locales with heavy damage. But suspicious claims also are appearing, and more are likely as damage claims keep coming in, Sargent adds.

Bogus claims by homeowners and drivers typically appear after a major storm causes widespread water and wind damage to property. The financial stress of the downturned economy could increase the temptation to exploit the storm, Sargent says.

Suspicious claims form only a small minority of recent storm claims in New York, but will add to the cost of storm cleanup if they aren't discovered. This ultimately costs all consumers in higher premiums over the longrun, Sargent says.

Inflating the value of damaged possessions such as a stereo system, or making claims for goods that a policyholder never owned, are common storm-related scams.

Drivers who can't afford their vehicles or face steep repair costs also might flood their SUV themselves then claim the storm totaled the vehicle. Abandoning a vehicle then making an illicit theft claim is another approach.

Making honest storm claims avoids the risk of a fraud conviction. Insurance fraud is a crime in New York, with fines and a potential jail term. Sargent offers this advice for making valid claims:

Consumers should have their insurer inspect damage before beginning permanent repair work.

Consumers can ask their agent or insurer to help fill out claim forms and gather material needed to support a claim.

Consumers also should watch for shady contractors who may pocket a fee upfront and then disappear without completing the repairs, Sargent adds.

Insurers have twin goals during the storm cleanup: Pay valid claims as soon as possible, and watch closely for scams, Sargent warns.

Posted Thursday October 06, 2011 at 10:54 am by New York Alliance Against Insurance Fraud