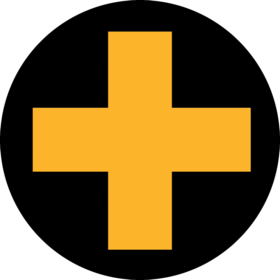 URBANA, IL (12/10/2013)(readMedia)-- Please join us for the presentation of the 33rd Infantry Brigade Combat Team's Campaign Participation Streamer for service in Afghanistan in support of Operation Enduring Freedom during Consolidation II in 2009.

This was the largest deployment of Illinois National Guard troops since WWII – nearly 3,000 Soldiers deployed in support of Operation Enduring Freedom from the 33rd Infantry Brigade Combat Team and two companies of the 404th Maneuver Enhancement Brigade.

While in theater, the 33rd discovered and burned 11.2 tons of poppy seeds, assisted with 19 road projects, helped dig 135 wells and built 12 medical clinics and 15 schools. They also provided 200 tents for flood victims and 2.7 million pounds of humanitarian supplies.

This success came at a high cost with 18 ILNG Soldiers killed in action.

The event is open to the public and media.