The Alabama Army National Guard's 666th Explosive Ordnance Disposal Company out of Jacksonville, Alabama has been called to active duty 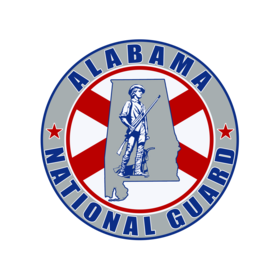 The unit will have a deployment ceremony in Jacksonville at the Alabama Army National Guard Armory at 4 p.m., May 9, 2020.

The Soldiers will perform various operational missions for the U.S. Central Command area of responsibility. The unit will conduct some additional training at a mobilization station before deploying overseas.