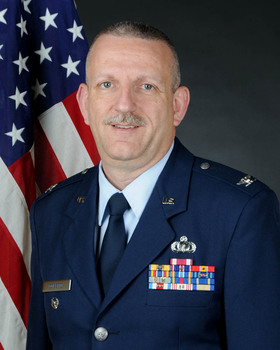 Cobetto received his commission in 1985 from the Academy of Military Science, Knoxville, Tenn. During his career he has served in several key positions including the 183rd Fighter Wing Mission Support Group Commander and the 183rd Fighter Wing Comptroller. Additionally, Cobetto mobilized in 2003 and served at the Pentagon assisting the Air Force Crisis Action Team and the Secretary of the Air Force Financial Management.

Cobetto replaces Brig. Gen. James Schroeder, who served in the position until April 2011.

The Change of Command ceremony will take place in the future.